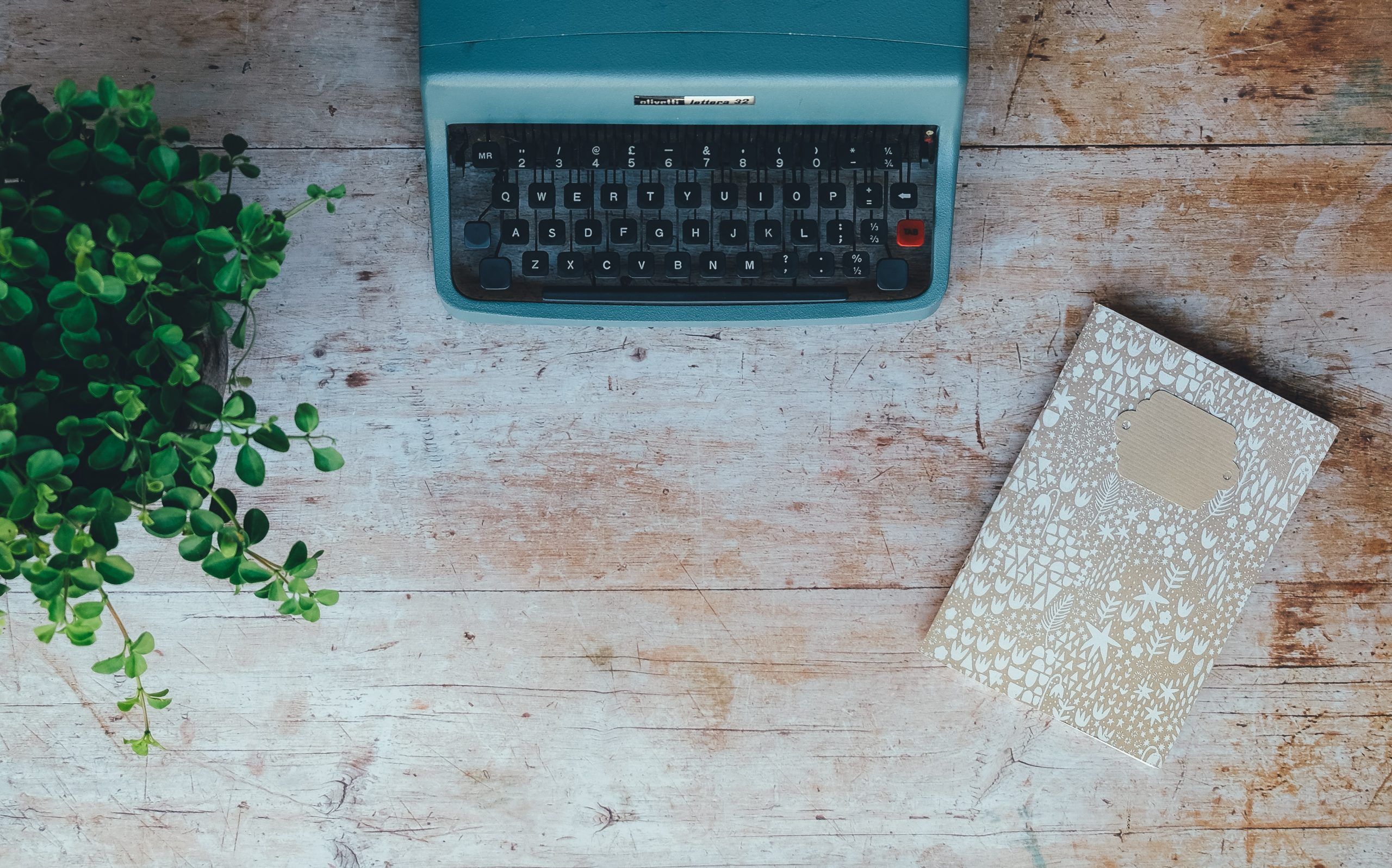 Did you know that 90% of the Game of Thrones pilot had to be re-filmed? The original version was so bad, they nearly scrapped the show altogether.

With a $6 million budget, and expectations of another HBO blockbuster, this was not an ideal situation.

What was wrong? The writing.

“None of (our friends) realised that Jaime and Cersei were brother and sister,” said David Benioff, co-writer of the episode.

“Which is a major, major plot point that we had somehow failed to establish.”

So, how do you solve such a crisis?

You re-write almost the entire thing.

“The first draft of anything is bad” Ernest Hemingway

Your first draft will be terrible. Every writer will tell you that.

It’s likely your second won’t be great either, but will hopefully show some improvements.

The trick is to not let it discourage you. Don’t be afraid to write a bad draft of anything.

It’s easier to write a good piece if you have something to work with – even if that something is a poor first draft. Better than a blank page.

It isn’t going to be made public until you’re happy with it. There’s no reason to be embarrassed. Take your time to craft something that you can be really proud of.

When you think it’s at least mildly acceptable, show it to someone. Gather thier feedback, and write again.

Advice that I don’t take, but probably should

A piece of advice I have heard throughout my life is to write that first draft as quickly as possible.

Don’t worry about how bad it is. Don’t spend any time tweaking, or restructuring in any way.

Just get it done.

I’m happy to admit that this may be the best way to do things.
But I just can’t do that.

I’m a perfectionist. That sounds pretentious, but I genuinely need something to be at least “good enough” before I move on to the next bit.

I couldn’t tell you how many times I’ve written this post so far.

But hey, it works for me. I’d recommend doing whatever you’re most comfortable with.

Unfortunately (or fortunately) we live in a world with deadlines.

You have to know when to stop.

Even if you think there are improvements to be made. Eventually, you have to let it go.

If you have a deadline, then the draft is complete and you can stop re-writing. And breathe.

Use what you have learned to improve the next piece you write.

If you’re hesitant to spend another hour rewriting, just think about how the Game of Thrones situation unfolded.

After criticising the original pilot, Craig Mazin (that friend David Benioff referred to earlier) went to the Season One premiere…

“I went in just thinking ‘Well, I guess we’ll just see how this goes,'” he said.

“I sat there and this show unfolds and I am stunned. Stunned. And I very specifically remember walking out and I said to Weiss and Benioff, ‘That is the biggest rescue in Hollywood history’.